Mr. Julian G. Cantillo, L.P.N., is the President and Founder of Axiom Administrative Services, LLC and OurSeniors.net Magazine, LLC. Mr. Cantillo is a successful entrepreneur who has grown a number of businesses from concept to success. He became a Licensed Practical Nurse while serving in the United States Army from 1980 to 1985. After earning several associate degrees from Miami Dade College, Mr. Cantillo was involved in starting and managing several physician networks. As president and CEO of a licensed third-party administrator and physician specialty networks from 1998 to 2005, he grew the company’s annual revenue to an impressive $15 million.

During his career, Julian has founded and managed over 50 businesses, many of which are still operating today. From concept to success, his solid managerial, financial, planning, and operational experience is waiting to be tapped by your business.

Mr. Cantillo’s passion about helping out seniors came about dealing with his own mother, who was diagnosed with Alzheimer’s ten years ago. During this time watching over her and his dad, he realized that as our seniors age and deal with all sorts of health issues, there are plenty of folks out there taking advantage of them. This is when an opportunity came about to keep seniors informed and up to speed and, at the same time, to be able to recommend vendors that actually go thru a vetting process. At this point in his career, and still being a nurse after 37 years, it’s all about helping seniors get to the right resources and have a wonderful life. His passion is meeting or exceeding the needs and objectives of his clients. 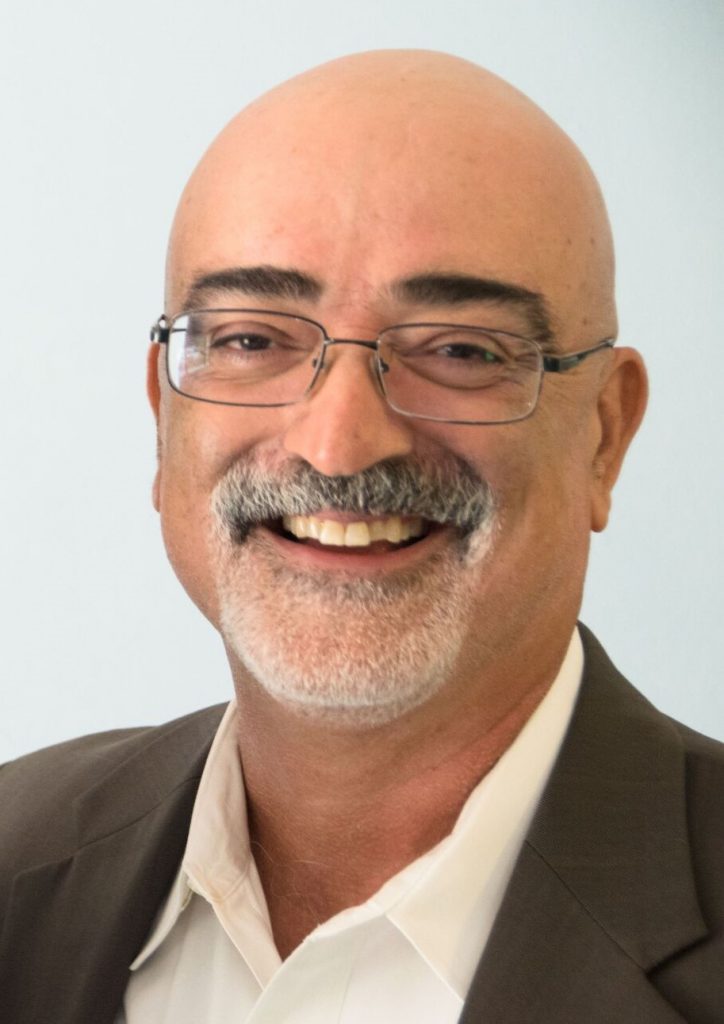