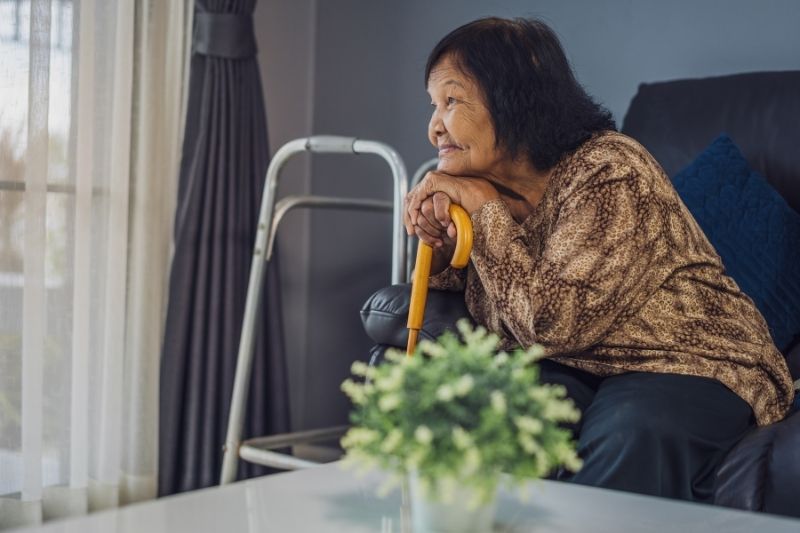 | Written by Dr. Regina Asihene |
The term dementia simply means significant memory loss.  There are several causes that lead to memory loss that is added to describe dementia:

Here are some of the warning signs that a person may have dementia:

Where to get help

If your loved one is showing any of these symptoms or any other troubling symptoms, please contact a primary care physician.  A referral to a neurologist, geriatrician or geriatric psychiatrist may be recommended.
Majestic Gardens Living has a specialist of Internal Medicine/geriatrician directly on site daily to help. Majestic can schedule a tour just by calling 386-243-9993.